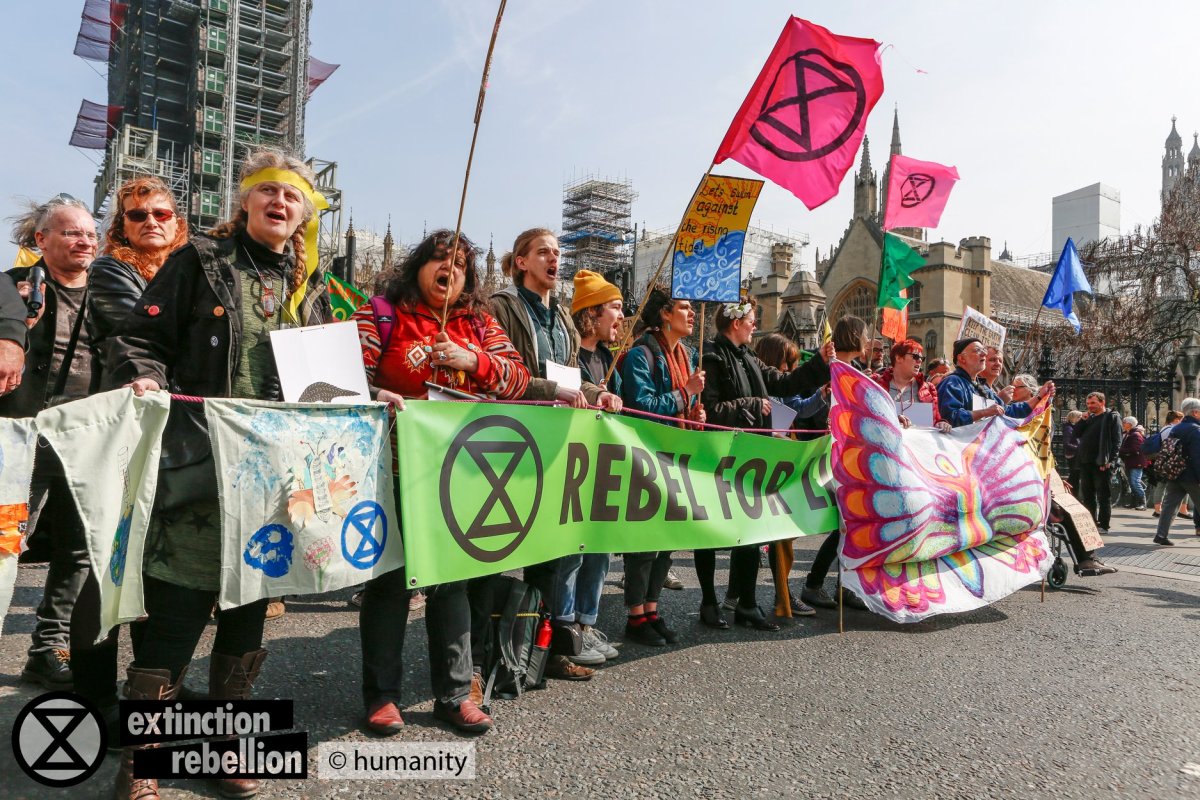 Having seen yet another dissapointing government reponse to climate reality i initially felt powerless and silenced. The peoples response has been to rise up and be heard! I first saw a young girl speaking to the masses about having to change the rules as the old ones havnt worked. Then Extinction Rebellion began hitting the headlines. I felt a surge of excitement and messaged them immediately. Things are moving fast. There is a program of action at last. People are not waiting anymore. To distrupt the country via transport etc-make the government act. I will arrange a meeting with those fired up and ready to make a stand. Is it too late to turn things around and will the government listen?

I cotacted Xr and arranged for an information session re Extinction Rebellions talk on Climate Reality. The Panacea Museum have a wonderful Chapel and it was here the first meeting in Bedford was to be held. XR was too busy to send a speaker to us as they were getting in-undated with requests to join from all over the uk and provide training for various things such as non violent direct action or NVDA. They emailed the talk and were really pleased it was to be held in the Panacea Chapel due to its interest in Alocolyptic research etc. A group of about 35 arrived for the event. Artwork from the PEAC exhibition was displayed on the walls. A mother of one of the ‘frackers’ gave a talk about her experience of her sons arrest. He was later released. People were huddled in the Chapel,  watching and listening to the reality of the impending environmental catastrophe whilst a storm raged outside. A beginning for climate aware people to empower themselves to make a change..or is it too late? Climate deniers think it is hysteria.  Governments need to act to address this now!

The XR has become national news now. Next the day of NDVA will be blocking bridges in London. We arrived at Waterloo just as the traffic stopped and people sat on the road. The sun was shining and the people were relaxed. A loud speaker was used to address the crowd, which consisited of hundreds of banner waving people. Police surrounded the crowd, occasionally speaking warnings of arrest and asking questions. Their were no arrests on Waterloo although  the other bridges had quite a few. The day culminated in a peaceful gathering at Parliament Square. A grief ritual with speaking, singing and lit candles. A successful event attended by thousands, onlookers cheering us on. The day attracted some media attention, but not nearly enough to cause the government to act.

3 thoughts on “The Awakening-Extinction Rebellion”